Good morning! Today I want to tell you about the reasons why you should treat men and women the same way and what feminism really is.

Hello everybody, my (put hand on your chest) name is Felix Braun and I’m a student. Today I am talking to you about a very serious topic (dramatic break). It’s abortion. In many countries abortion is legal and accepted by the societies of these countries (directly start with the beginning of the next sentence). But I tell you abortion is (stress the word murder) murder! A doctor who is doing an abortion doesn’t have less blood on his hands than a mass murderer (stretch the word “mass murderer”)! By allowing a doctor to do an abortion a woman risks her health. Scars, pain and even death are possible results. I believe (stress “I believe” each time) abortion is evil! I believe it is torture and I believe it is (stress “murder” again) murder! People who do abortions are condemned by the Lord himelf. Every year about (stretch “68,000 women”) 68,000 women die during an abortion. The state is giving many opportunities to let state institutions care for your undesired child. (stress the words “please” and “don’t”) Please don’t kill your innocent and adorable little gifts of heaven! Give it a try and don’t let it die! (Say this sentence with much emotion and increase your volume) Not every mother is ready to bring up a child, but every woman is able to give it into good hands! (Say this sentence in a normal volume again) Thank you for your attention.

IMPORTANT: The brackets describe which gestures you need to make and how you need to say specific words to achieve the wanted effect.

What you can read next 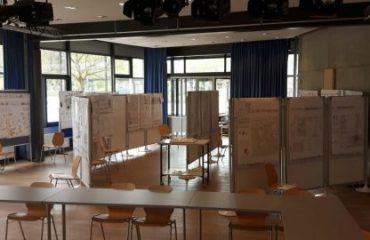 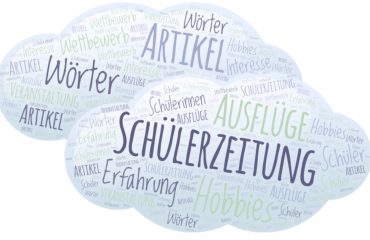